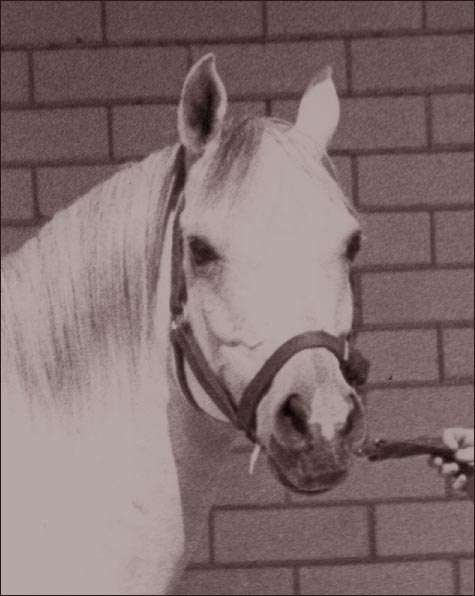 History and Reference and a little paddock story about the Silver Moonlight grandson Shahr Yagil (AU) S1810 in the early years of Marbling Arabians.

When Mrs Nola Cameron first attempted to purchase Shahr Yagil he was tied up in a legal situation which had to be resolved before the transaction could be carried out. When Shahr finally arrived on Marbling soil it was found that he had quite a problem with head shyness.

It was early in Helen’s employment when the day came that Shahr Yagil was needed, he was at that point running with mares in an exceptionally large paddock. So, off the two ladies (Mrs C. and Mrs Mac) went to fetch Shahr.

Nola took the head collar, held it out in front of her and said “come on Shahr, put your face in here” Shahr responded by trotting just out of reach, Helen’s response in her very English voice was “oh my God” and went and sat under a tree.

When I arrived at Marbling it was Helen who showed me how to catch Shahr. I am sure Shahr Yagil loved the process of being caught, as the twinkle in his trot was almost as musical as his beautiful voice. 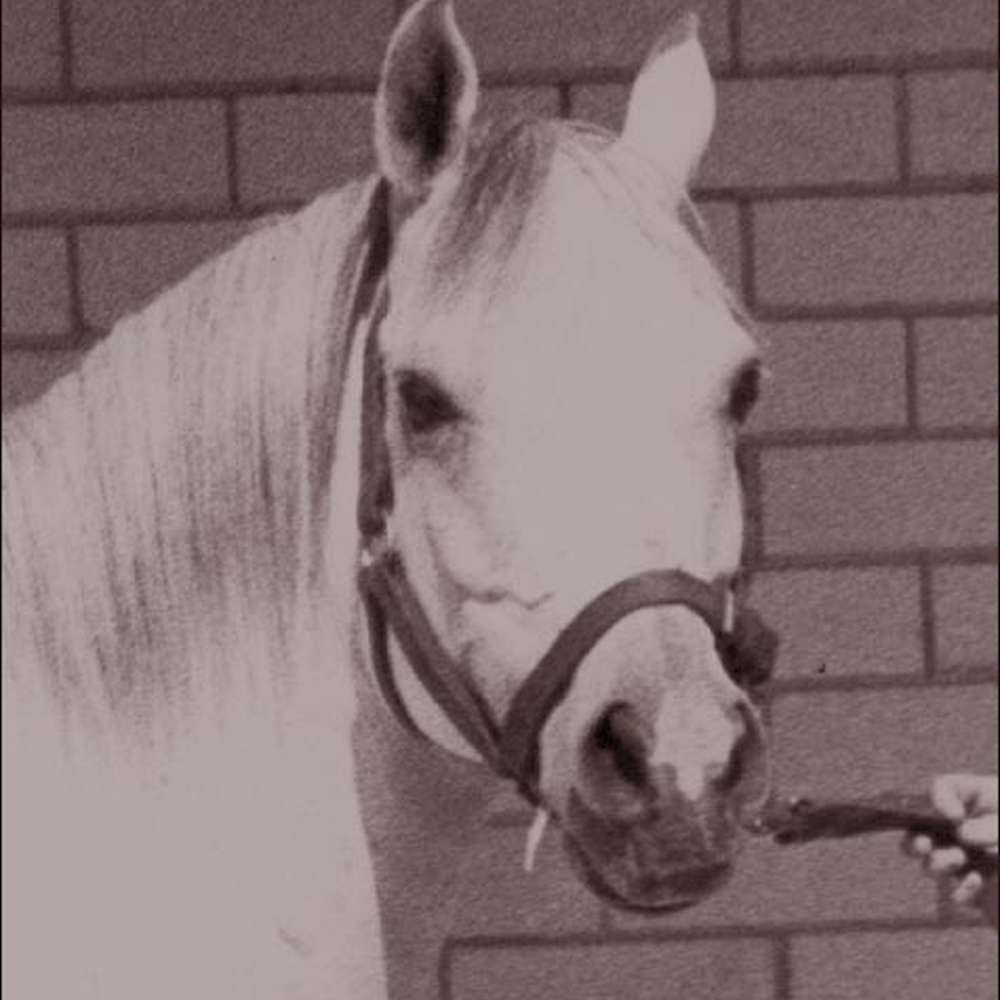 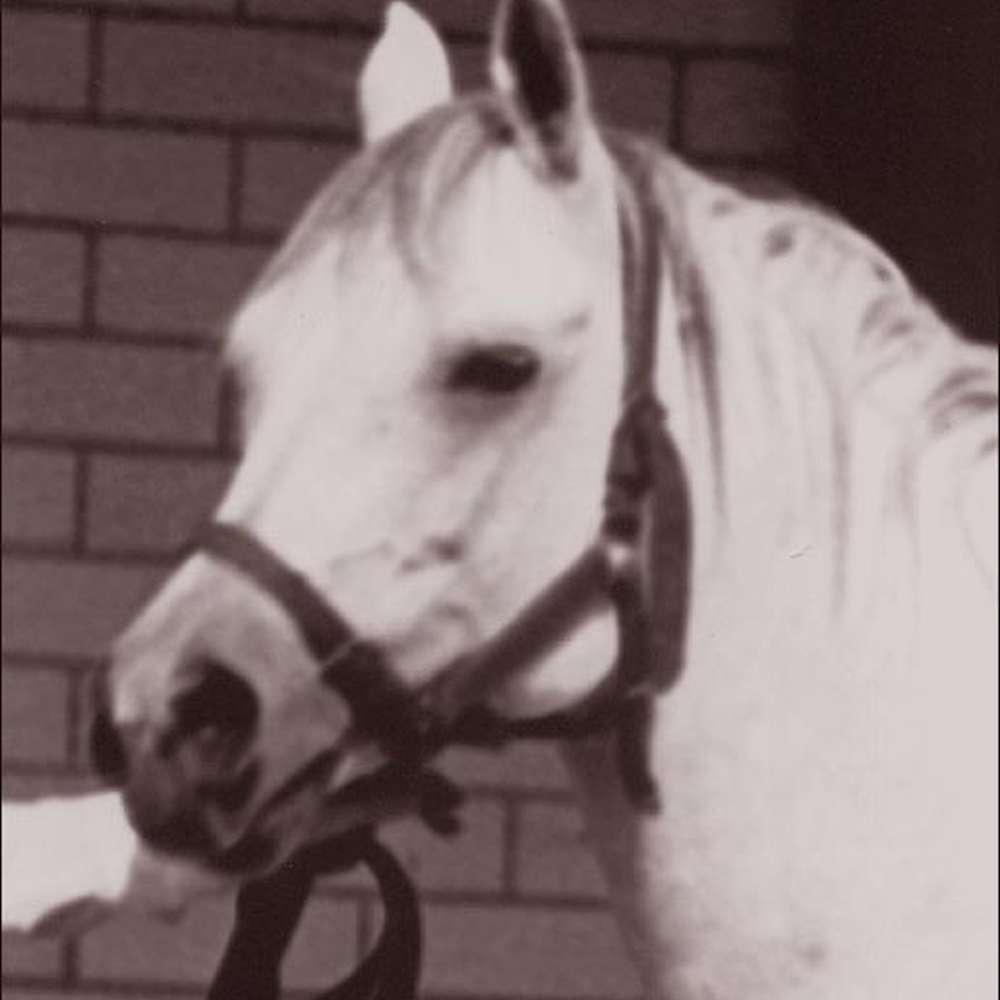 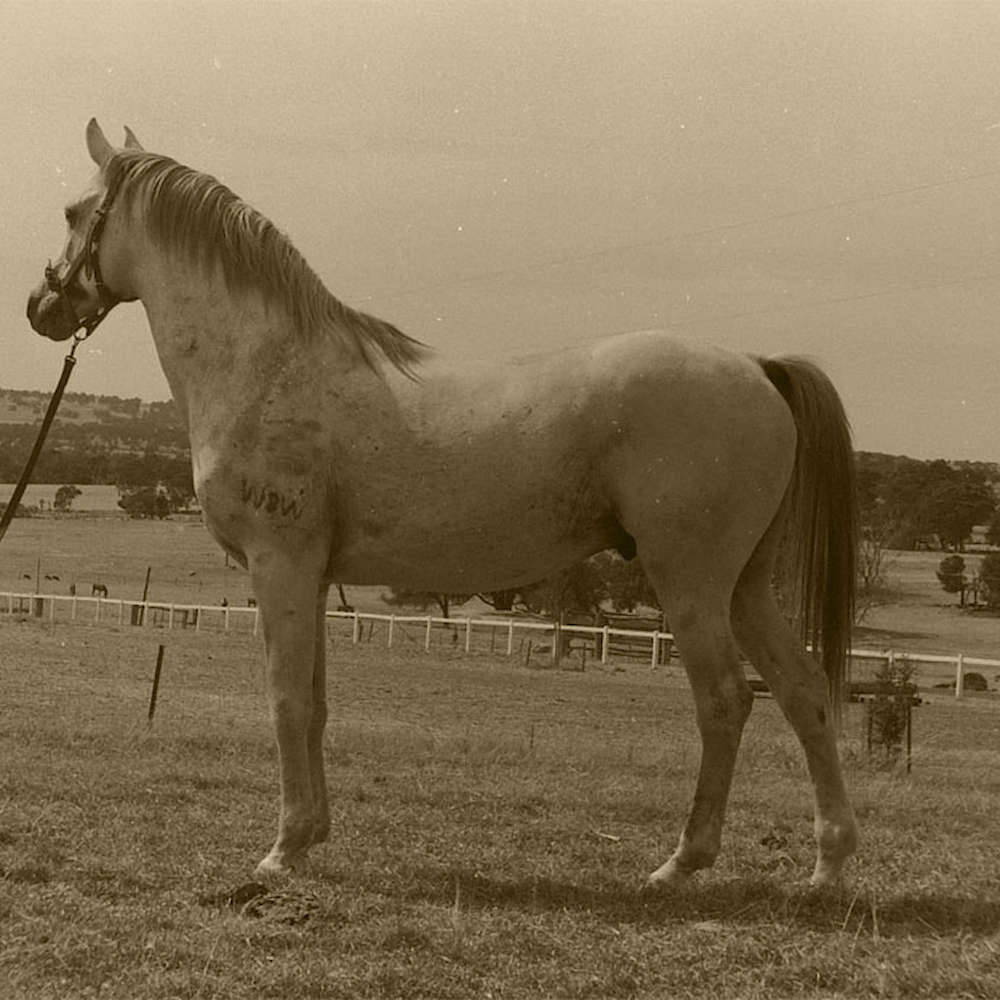 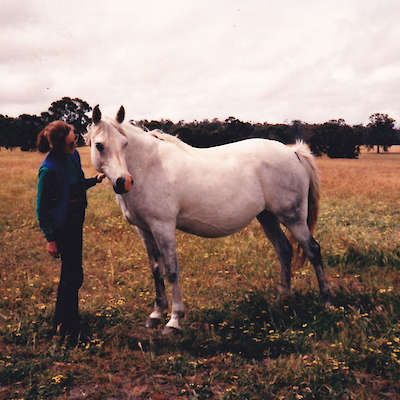 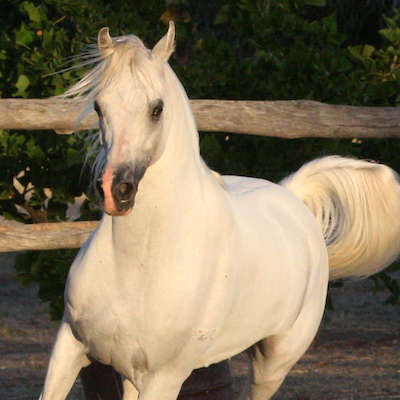 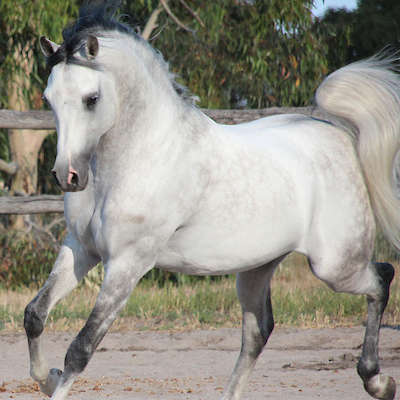 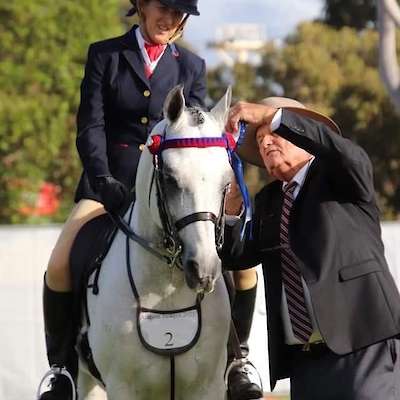 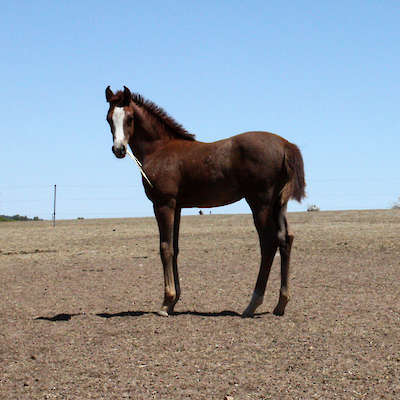 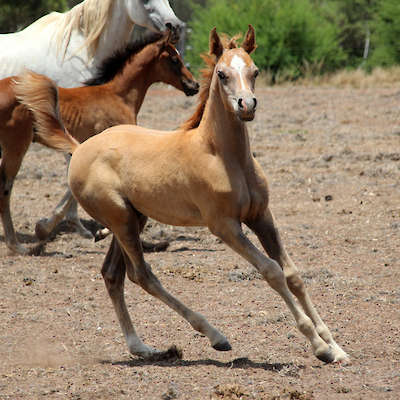 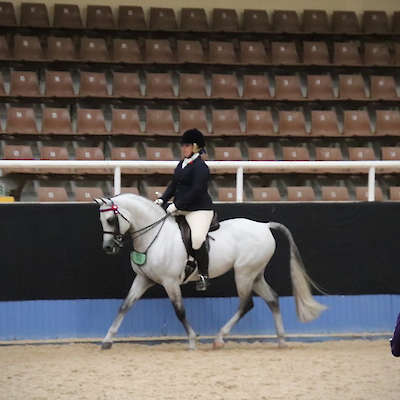 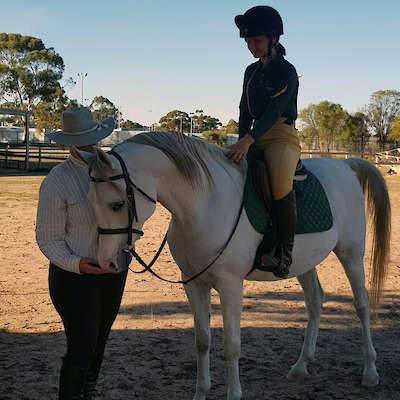